Jack Skellington, âthe Pumpkin King of Halloween Townâ is one of the sought after characters for Halloween decorations. To make a variety of creative crafts during the festive season with your favorite âThe Nightmare Before Christmasâ character, we have a host of interesting stencil patterns for your convenience. With this pattern in hand, you can make a spooky design on a bag or a cap, which you plan to give away as gifts. 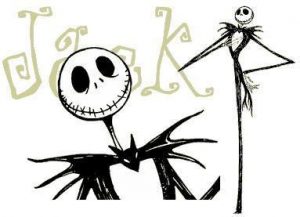 The googly eyes depicted in the pattern would certainly be a perfect pick for a mask. 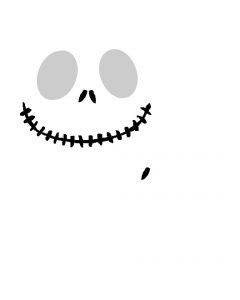 If you desire to carve Jack Skellington on your pumpkin, then this design would suit you the best. 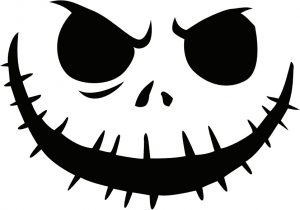 If you want both Jack and Sally on your pumpkin, then this pattern would be no less than perfect. 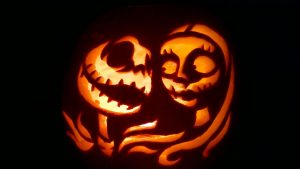 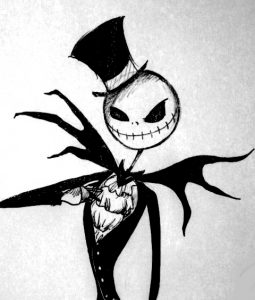 Another scary variation of our Nightmare Before Christmas hero! The round frame encircling Jack gives a pumpkin-like impression and would look marvelous when stenciled on a bag. If you want to recreate Jack and Sallyâs love saga on your Halloween Pumpkin, then this printable would be apt for you.

Using this template while carving out Jack Skellingtonâs face on a pumpkin would be helpful. Another interesting posture of Jack and Sallyâs hill sequence given below would brighten your pumpkin to the fullest. 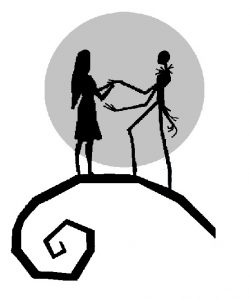 With a host of varied facial expressions at hand, you may pick the one of your choice while designing your creative stuff.

If you want your Jack to give a happy expression rather than a somber or scary one, then this pattern would suit you the best. 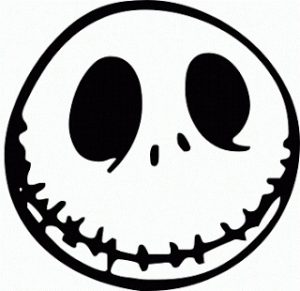 With a whole lot of designs in your kitty, you would definitely find a Jack Skellington pumpkin pattern of your choice, to use it in the way you like at the onset of Halloween.